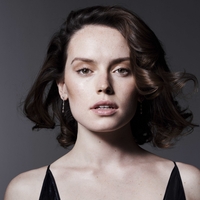 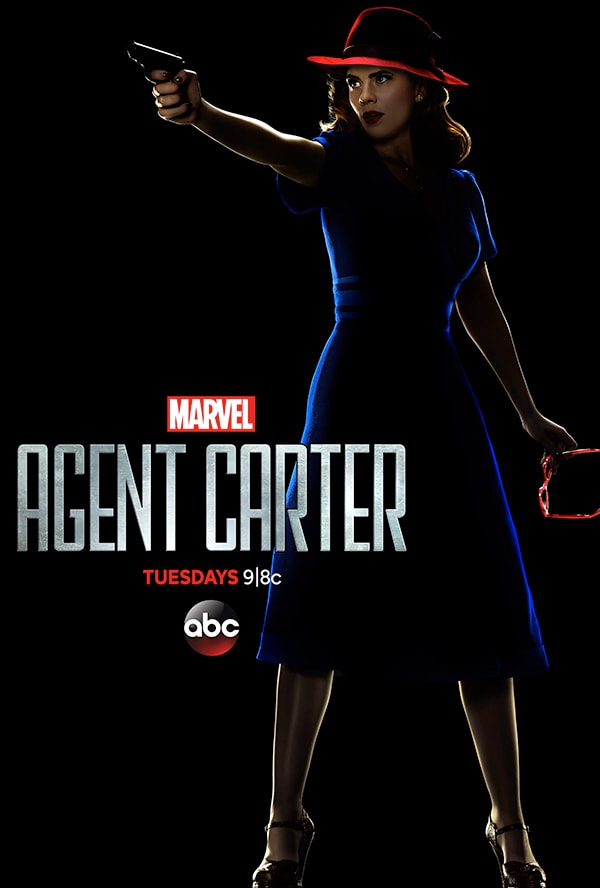 The war is over and almost everyone has experienced a loss. Agent Peggy Carter has lost the love of her life. To top it off, when billionaire Howard Stark is accused of Treason, he secretly employs her to clear his name. With the help of Stark's butler, she embarks on a whimsical journey full of deceit, murder and controversy with a side of wise-cracking roommates.