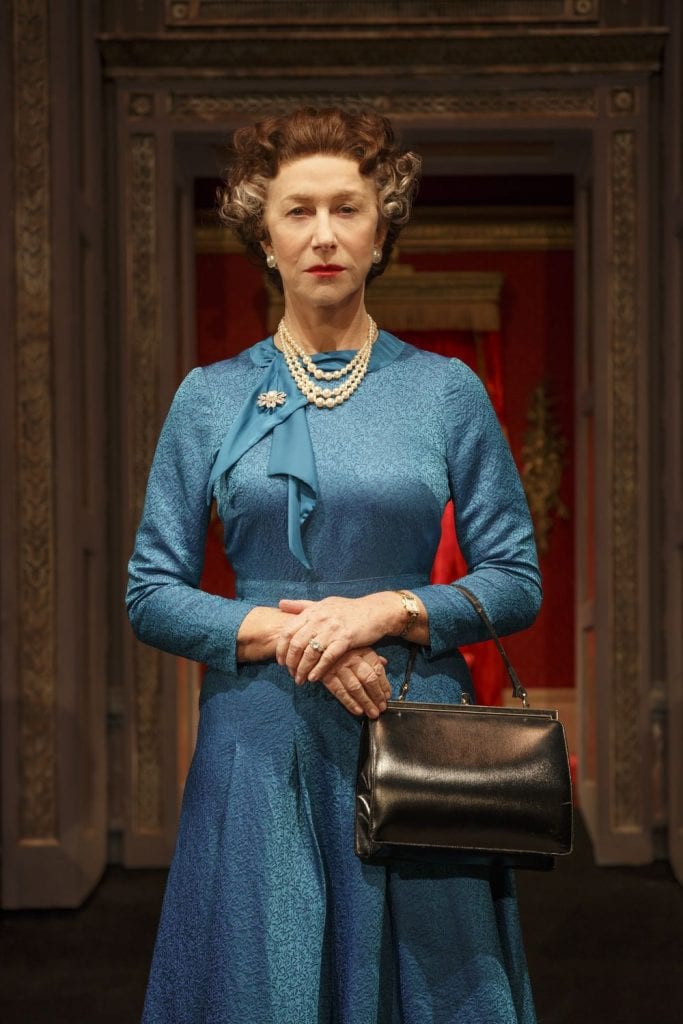 For sixty years, Queen Elizabeth II has met with each of her twelve Prime Ministers in a private weekly meeting. This meeting is known as The Audience. No one knows what they discuss, not even their spouses. Academy Award® winner Helen Mirren returns to Broadway, and the throne, in a riveting new play by Peter Morgan, the writer of the Academy Award-nominated film, The Queen. Directed by two-time Tony Award® winner Stephen Daldry (Billy Elliot, An Inspector Calls), THE AUDIENCE takes theatregoers behind the walls of Buckingham Palace and into the private chambers of Queen Elizabeth II as she meets with each of her Prime Ministers, from when she was a young mother to now as a Great Grandmother. From the old warrior Winston Churchill, to the Iron Lady Margaret Thatcher, through the charm offensive of Tony Blair right up to today’s meetings with the current incumbent David Cameron, the Queen advises her Prime Ministers on all matters both public and personal. Through these private audiences, we see glimpses of the woman behind the crown and witness the moments that shaped a monarch. You cannot miss the performance that had London on its feet: Helen Mirren in THE AUDIENCE.